Amazingly I made it around without climbing off on any hills with a time of 10 hours!

I joined in July 2014 virtually straight after the L’Eroica. I rode my Eroica bike with old trainers, baggy mountain bike shorts and flouro yellow commuting gear. You can probably see how I won the “Best Dressed” award at my first DV Christmas Dinner! After my first club ride I got home and slept for 2 hours, I was that knackered . . . but I was completely hooked. It was exactly what I was looking for: friendly but challenging.

My Cycling Words of Wisdom

In 2011, I set myself a challenge to cycle from London to Africa for 2013 when I turned 50. Up until that point, the longest ride I had ever done was the London to Paris ride. 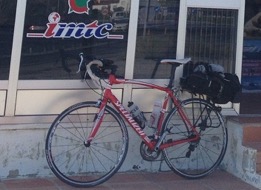 So, how do we tackle a large ride?  Well, it depends on your budget. A supported ride is a great option, but expensive to set up the logistics. On the other end of the sca

le, we have the classic touring mode where a cycle is loaded with paniers crammed with tons of kit. Supported rides makes it easier to cover great distances quickly but when the cycle is loaded up with 40KG of kit, then the 80-100 mile per day target a bit of a far reach.

I opted for the middle option, which is to travel really light and to stop in hotels. It worked well, and I have used the same strategy for the long rides I did in 2014/15. So here are some of the things I think about when planning a long ride:

On the 25th August 2017, I set off on a ride from Bordeaux to Gibraltar via Lisbon. It’s just about 2,000KM and I have allowed 18 days to do it. You can view the route map and track my progress on my blog: http://www.atlantis-sailing.co.uk 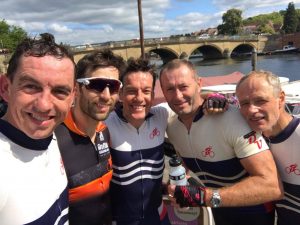 A nice 30 mile route going down Box Hill Zig-Zag for a change. Heading out via Ewell and Tadworth and continue climbing gently to Box Hill. A quick coffee and cake and head home via the Chappel Lane/Blagden Hill climb. Descend to Fetcham and a few small bumps back to HQ. 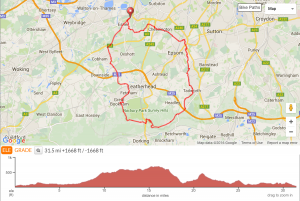 The GPX route file – right click and ‘Save link as’ 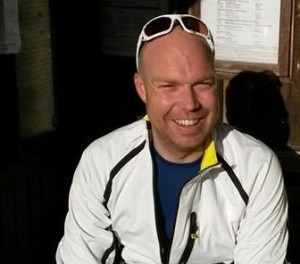 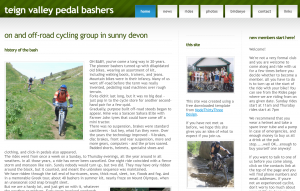 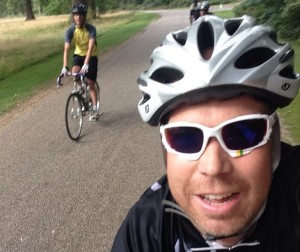 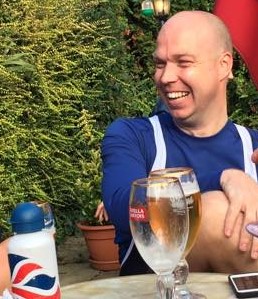 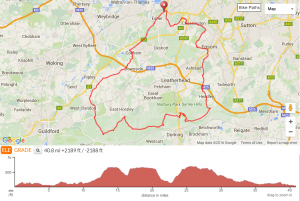 The GPX route file – right click and ‘Save link as’

Dr D and I had a little ride out the other day and happened to be coming through Woking, just when I needed a boost of energy. I was needing to refuel after chasing David round Surrey. Woking offers many coffee shops, but I knew of somewhere a little different and that was the café in the Lightbox Arts Centre. 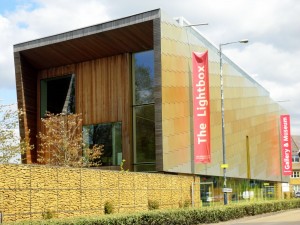 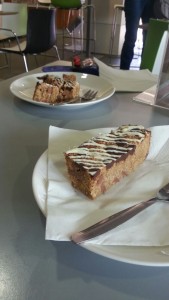 There is plenty of space for bicycles and a large seating area, both inside and out. They have a fairly large selection of cakes and light bights. The Cappuccino I had was well made and strong, the way I like it and Dr D’s White Caffè Americano looked good and I didn’t hear any complaints :) We both had the Triple Chocolate Flapjack which was good, but not quite as good as the Flapjack from Shere’s Dabbling Duck.

All in all, it was well worth a visit, with friendly staff and a clean, light environment. If you would like to make it a destination, or just have a longer stay, there are always interesting art shows on. Although, be careful and don’t get carried away and end up buying a large picture, as you will have to cycle home with it! 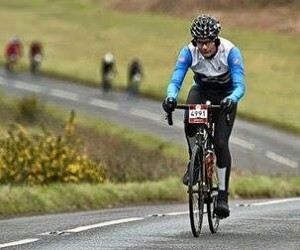